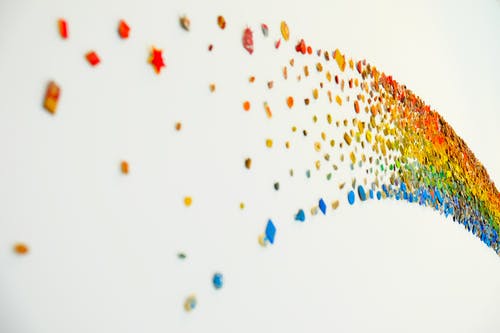 What is the aim of a designer? Studies in Engineering Design state that designing products and services aim at creating objects that satisfy user’s needs. So that, at the moment of manipulating objects, the understanding of human behaviours becomes a fundamental task.

In this B4DS Notebook, we’ll focus on the comprehension of how the human brain works in the usage of objects. Let’s think about “What do your brain and body make when you want to open the door?” or “when you want to sit down on the seat? Now, we start our adventure in the study of most interesting machine: the human brain!

First of all, it is important to clarify why the comprehension of the mechanism that we (as humans) perform in object manipulation and which disciplines could benefit from this understanding. The studies of user’s activity and perspective (or cognition studies) are relevant for Neuroscience (think about Functional magnetic resonance imaging, also known us FMRI); Psychology, Sociology, Engineering Design and Robotics (for example, the building of robotsthat mimic the human behaviour). Particularly, B4DS group is interested in the Engineering Design perspective (Why? Please, the answer is in our group name). But, what is Engineering Design?

“Engineering Design is the process of solving technical problems within requirements and constraints to create new artifacts.”[1]

The generation of an artifact (or Engineering Design process) starts with the comprehension of the user’s needs. In this phase, designers work closely with marketing specialists to identify explicit and latent customer needs and they try to answer to these questions: “Who is the user? Which are the user’s needs that we want to satisfy with our artifact?” Then, the designers define the design problems to face. This is done based on previously identified needs.

What if we make the following statement? The main design problem is the translation of human needs. Thus, the language of the user needs to be translated in the language of designer. After these two phases, the designers work on the conceptualization of problems, establishing the functionalities and the design parameters of the products. Finally, Engineering Design process ends whit the choose of optimal design that satisfy the needs of user.

The understanding of how the human brain and body work for manipulating an artifact allows the designers in all Engineering Design phases: it enhances the comprehension of the user’s needs; it simplifies the process of problems definition allowing to focus only on the important aspect to consider; it provides a toolbox for designing the functions and parameters of the artifact. For example, let’s think about your iPhone or smartphone: What would have happened if the Steve Jobs team didn’t understand human activities?

Let’s go divining deep into this process! The key is to remember these questions: What do your brain and body make when you want to open the door? And to sit down on the seat? The manipulation process is subdivided in two macro phases:

To explain each brain actions, we show the diagram in figure 1. First of all, in the framework you are the User (U). In technical language the user is

“animated or previously animated entities (human or animal, alive or dead), on which the invention has a positive or negative effect at an unspecified moment.”[2]

In practice, a user could be a person, a group of people such as a community, a pet, or a dead (for example when the artifact is a coffin). 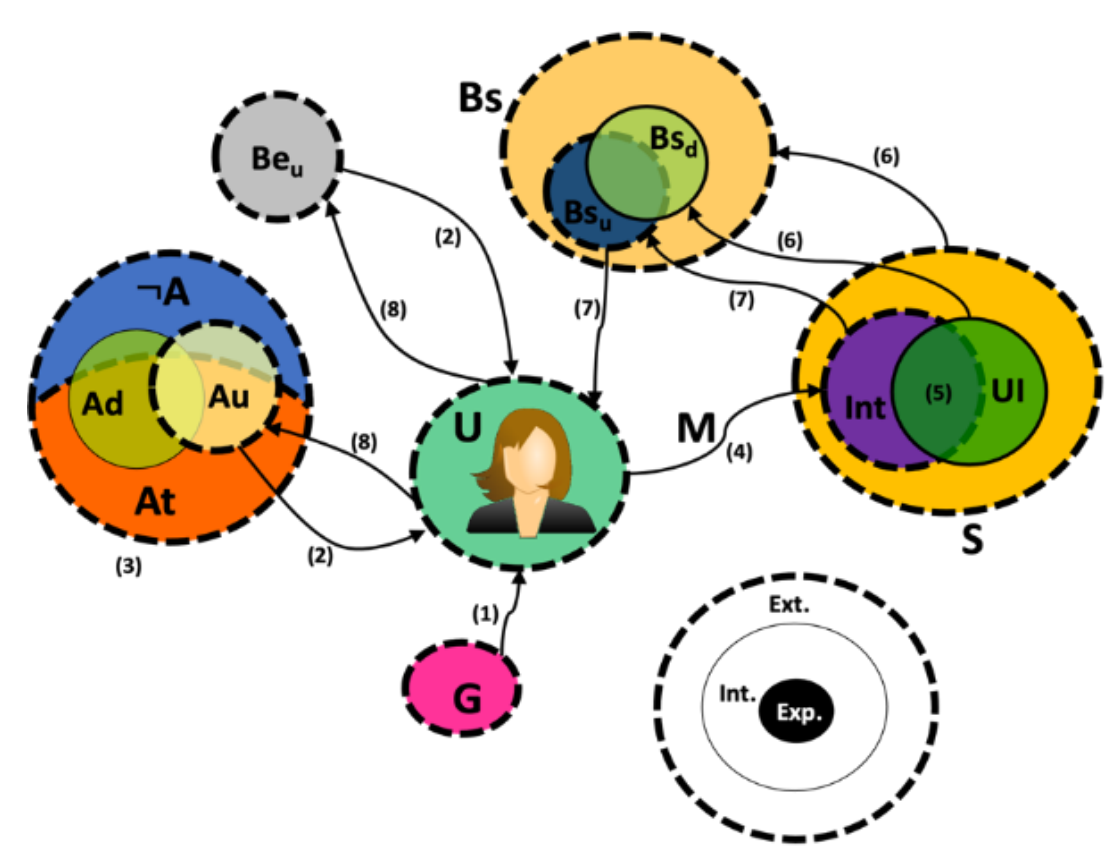 Figure 1. Schematic representations of the interaction between the user and the artifact, source [3]

In both cases, you (as user) have an Objective (G) to accomplish: in the first case, the goal is “to open the door”, and in the second case, is “to sit down on the chair”. The goal is a desiderate state that you want to achieve. The interaction begins because you wish to achieve your own goal.

You opened the doors a lot of times and you remember the way to perform this activity. In other words, you have the knowledge related to the achievement of your objective. Your knowledge is made of pieces of information about a product that have a structure. Your knowledge is stored in your memory in the form of appropriate affordances (Au) and expected behaviour (Beu).

Wait! What is affordance? An affordance is a cognitive shortcut, or fast cognitive process that reduce the burden of reasoning that allows the user to interact with the artifact. In our case, the artifact is the door that is composed by the doorhandle, the casing, the hinge, and the jamb. The doorhandle has the affordance of graspability because it invites the user to grasp itself. In other words, the affordance expresses the promise of use of an object. The door invites you to perform a torsion and it promises that your goal is accomplished.

Wait. Don’t forget our tricky task: “open the door”! You are now aware that affordances suggested by the doorhandle allowed to simulate a way of accomplishing your goal. Now, you perform a manipulation (M) on the doorhandle. When we talk about “manipulation” we refer to an action that the user performs for interacting with an artifact. Manipulation points to a specific part of artifact structure that is the Interacting interface (Int). Int is the part of structure where the actual user-interaction takes place. It may differ from User Interface (UI), rather the part of artifact where the interaction should take place according to designer intents.

The artifact responds to the human manipulation with a set of potentially observable Behaviours (Bs). Designer expectations are that user will be affected by the subset of behaviours (namely Bsd because they are referred to the designers) of Bs generated by user interface. Since interacting and user interface may diverge, the artifact Behaviours perceived by user (namely Bsu due the fact that they are referred to user) may diverge from Bsd as well. Finally, the user interprets the feedbacks received from the product and compares it with the initial knowledge, updating the set of affordances and expected behaviours that are stored in his memory.

As we can see, diving into this world creates a considerable mess. Notions of design encounter cognitive psychology. Two distant worlds that are trying to find a reconciliation. A marriage between to strangers that do not talk the same language. Well, if you don’t understand this notebook, you are on the right way. This means that a large room of improvements and understanding is still required. A painful joy for researchers in Engineering Design, a grateful mess for designers but better objects for you, the user.

We want to conclude this B4DS Notebook with some questions:

How can the enhancing of knowledge about the human manipulation process enhance the research of this topic?

How can the researchers lead this stream of literature towards Science? When will we talk about Design Science and not only of Engineering Design?

By Nicola Melluso and Vito Giordano